People give their windows nary a thought once they’re installed. For the most part, a window unit that its owners forget are arguably doing their jobs. Some windows are so clear, even, that people didn’t know that they were looking at clear glass! 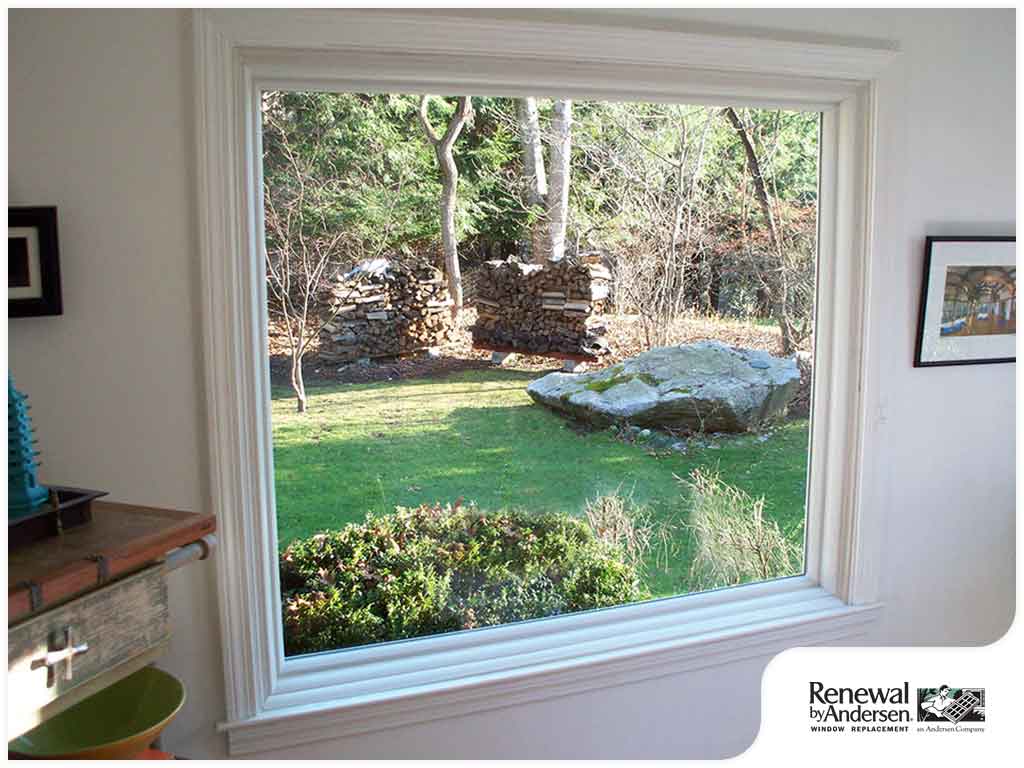 Partly, though, our window installers at Renewal by Andersen® of Sacramento think that appreciating windows more is appreciating some of the more interesting facts this side of modern living. In today’s post, we discuss some fun facts you may not know about windows.

Not only were Romans great builders—their aqueducts in Europe still stand today—but they also pioneered the use of glazing in windows. Prior to this, windows were essentially holes in the wall. They got the idea of using glass for their windows from ancient Egyptian glass-blowing techniques and employed glass for insulation and security, not views.

The English word “window” came from the Old Norse term “vindauga”, which meant wind eye, literally. The English word shares phonetic similarities with other Nordic languages, like the Swedish vindöga and the Danish vindue.

Some interesting facts about the number of windows. The White House has 147 windows, while Buckingham Palace in the U.K. has 760. These are all paltry in comparison, however, to the Burj Khalifa in Dubai, which hosts a whopping total of 34,348 windows.

Stained glass has been a staple of churches and cathedrals, but did you know that the medieval way of manufacturing them is still practiced today? It’s as they say with things not broken!

Trust only Renewal by Andersen with your replacement windows, from picture windows to double-hung units. Contact us at (916) 779-5800 to learn more. We serve Sacramento, CA, and nearby areas.

"We had all 46 windows replaced by this AWESOME team from Andersen Windows of Sacramento, which they installed in ONE day, with impeccable cleanup completed outside the next. We could not be happier with the outcome! No more grids to obscure the lovely views nature provides us."

Our Renewal by Andersen sales representative offer a variety of attractive financing options to help you fit your window and patio door replacement project within your budget. Some financing programs include:

© 2020 Renewal by Andersen of Sacramento